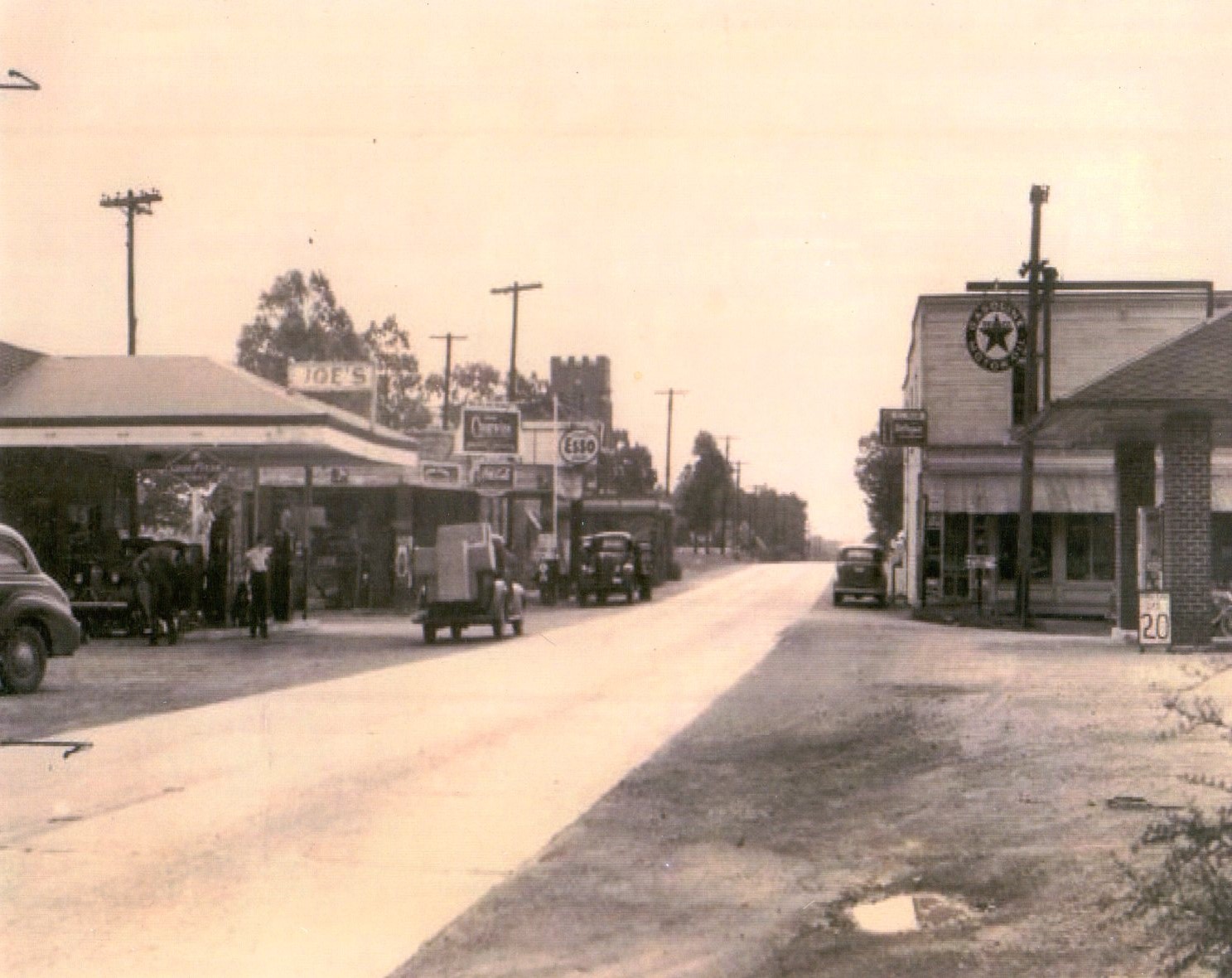 The town of Richfield began as a settlement of German immigrants in the late 1800’s known for the Ritchie family that founded it. Members of the Ritchie family established a sawmill, a roller mill, and a cotton gin. The town was chartered in the 1890’s as Ritchie’s Mill. Cicero Ritchie laid out the streets, which ran one half mile from the square in each direction. On September 30, 1893 Postmaster George Ritchie opened the new post office and the town was renamed Richfield.

The town charter was allowed to lapse in 1920. It was reinstated under the direction of Mayor J. T. Ford in 1941. At that time, the town included grocery stores, churches, gas stations, a train depot, a high school with a gymnasium, a flour mill, a hardware store where “you could buy a good rifle” and and a livery stable. Many local buildings were destroyed by fire over the early years, so in 1956 the community purchased it’s first fire truck.

The vision for the Richfield community park began in March 1971 when Homes by Fisher, Inc. offered a $10,000 matching gift to the community for the purpose of creating a park. In 1972 one hundred acres of land was purchased and Park Consultant Professor Charles Stott was employed to plan the park. The center piece of the park is an 18 acre lake on Curly Tail Creek stocked with fish. A significant amount of the money, labor and supplies for the park were donated by local citizens and businesses.